It began with Dave the Bulldog. When Dave joined our family as a young pup he came with his fair share of problems. The main thing being kennel cough, which he recovered from but the impact this had on his immune system was huge. He had allergies, lumps and bumps, bald patches and he seriously stank!

I needed to find a cure for him and after spending a long time researching on the internet and talking to people in the know, I was convinced I had to try raw feeding.

Along with Dave we also had an older bulldog, Sophie. So my concern was as a ‘senior’ dog of 7 years old (getting on a bit for a bulldog) would raw be the right thing for her? I needn’t had worried. They had the last of their kibble and went over to raw the next day.

Dave no longer suffers with his list of problems and is a happy, healthy bulldog. Sophie turned back the clock and gained a new lease of life till the grand old age of 11, which exceeds the bulldog average! So any regrets? Only one – I wish I’d switched to raw feeding years ago! 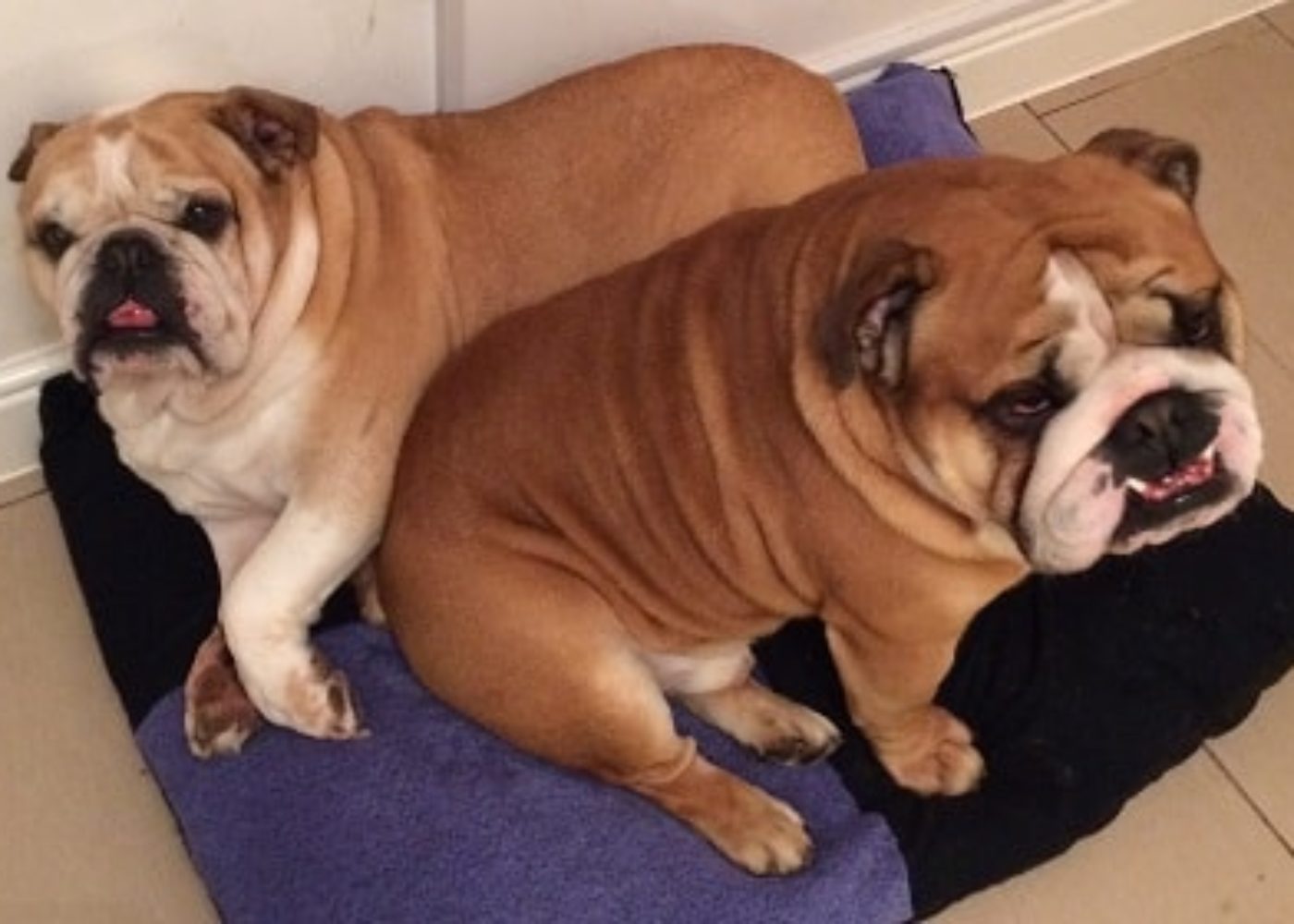